Trade is in top of mind for all businesses today and the mining industry is no exception. Whether it is continuing uncertainty around approval of the renegotiated NAFTA, the escalating US-China trade and currency “war”, sanctions and export controls or expanding jurisdiction in Canadian and foreign courts for environmental and human rights claims, the mining industry is affected. This seminar will highlight these legal issues and discuss strategies and opportunities for mining companies to navigate through these challenges. The panelists will give practical insights into legal and compliance issues for domestic and internationally active mining companies and executives. Lunch will be served. 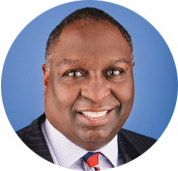 Colleague at Pilot Law LLP, Mark Warner is a former Legal Director of the Ontario Ministries of Economic Development & Trade and Research & Innovation and a former OECD legal counsel. He also has provided technical assistance / legislative drafting advice to senior government officials and international institutions relating to trade and investment law in Africa, Central Asia, Southeast Asia, South America and Central & Eastern Europe. Mark is an elected Fellow of the American Bar Foundation, was co-author of a leading Canadian trade law treatise and has been recognized in Legal Media Group’s Expert Guide to the World’s Leading Competition Lawyers. 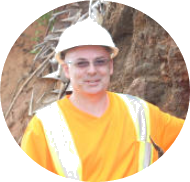 Dan has worked for over 20 years at some of the top financial firms in Canada. He worked as an Institutional Equity Trader, and as a broker he  managed over $500 million. Before joining DNI Metals Inc. in November 2014, he was the Head of Institutional Sales at a boutique firm focused on financing Mining companies. Having raised millions of dollars, both publicly and privately, Mr. Weir has expertise at evaluating and financing mining deals. Dan has managed large high tech electrical and energy management projects, having owned his own electrical management firm. Dan graduated from the University of Toronto. 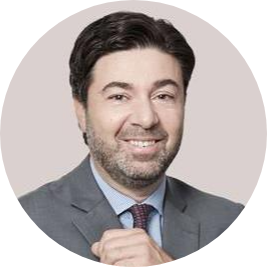 Paul is a partner in the Global Mining Group at Faskens. Paul has a particular expertise in lithium mining having been counsel to the first lithium brine company listed in Canada and assisted the Ontario Securities Commission in formulating its policy on the application of NI 43-101 to lithium brine projects. Paul co-founded and was Chairman  of Lithium Americas Corp. – a lithium brine mine in Argentina currently in construction. 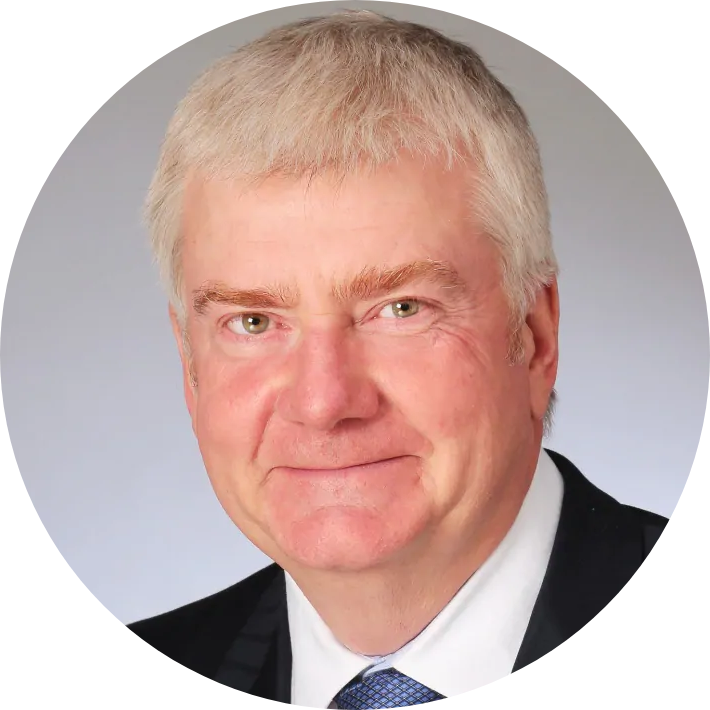 Robin Goad is the President and CEO of Fortune Minerals Limited, which he founded in 1988.  Fortune  is a North American development stage mining company and past producer, currently focused on advancing the vertically integrated NICO cobalt-gold-bismuth-copper project, comprised of a planned mine and mill in the Northwest Territories that will produce cobalt and bismuth concentrates for shipment to a refinery that the Company would construct in Saskatchewan and/or for sale to third party processors. Robin is a professional geologist with more than 30 years of experience in the mining and exploration industries. Prior to founding Fortune, Robin worked for large companies including Noranda and Teck, and as a consultant in the resource industry. Robin is also a director of the NWT and Nunavut Chamber of Mines and has served as President and director of other TSX listed mineral exploration and development companies. 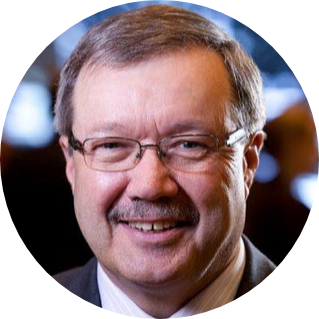 Don has been President and CEO of Avalon Advanced Materials Inc. since 1995.  Avalon is a Canadian mineral development company which specializes in critical metals and minerals with growing demand in new technology. The company has three advanced stage projects, providing investors with exposure to rare earth elements, tantalum, niobium zirconium, lithium, tin and indium. Avalon continues to advance its Nechalacho Rare Earths asset at Thor Lake, NWT.   Don is a geologist with 40 years of experience in mineral exploration and development in Canada.  He served as a Director of the Prospectors and Developers Association of Canada (PDAC) for nine years and Chair of its Aboriginal Affairs Committee from its creation in December, 2004 until retiring from the PDAC Board in March, 2013.

Registration is closed for this event.