The Coming Transformation in Forest Products in Ontario

The Coming Transformation in Forest Products in Ontario

We are seeing reports, daily, that demonstrate clearly the inevitability of change in the forest products industry:

An area in the Pacific Ocean the size of Texas, filled with floating plastic debris and other non-degradable garbage, is growing every year, threatening the health of many marine creatures.

According to a recent report by the National Geographic, only 9 % of the world’s plastic waste actually gets recycled; the other 91 % is either incinerated or becomes garbage, dumped into landfill sites or, even worse, into our waterways and oceans.

People are starting to take notice. Just this year, Newfoundland and PEI, and the City of Halifax, are all introducing rules to ban single-use plastic bags in stores, with wide-spread public support. The obvious alternative is for stores to provide people with that old, tried-and-true technology, the brown paper bag, which will deteriorate naturally when discarded.

There are other signs of a changing market. From a story in the New York Times in April, we learned that China is indiscriminately stripping forests from places as far removed as Peru and Mozambique, to meet the demands of its industry that produces furniture and other wood products which are shipped all over the world. In doing so, China is ignoring environmental concerns and permitting harvesting practices which will inevitably lead to the devastation of forests in third-world countries – countries that have little in the way of government oversight to ensure sustainable management. Public outrage rising in some of those countries, and in the wider world community, may force the Chinese to stop these practices. One possible result would be greater Chinese demand for wood from countries with sustainable harvesting practices, like Canada.

In April, a story in The Globe and Mail tells of a proposal for the construction of a 40-storey condominium tower, largely made of engineered wood, in Vancouver. If built, it would incorporate the latest green technologies, and be the tallest wooden structure on the planet.

The changes that I have been describing will lead to two broad categories of issues that people need to address. 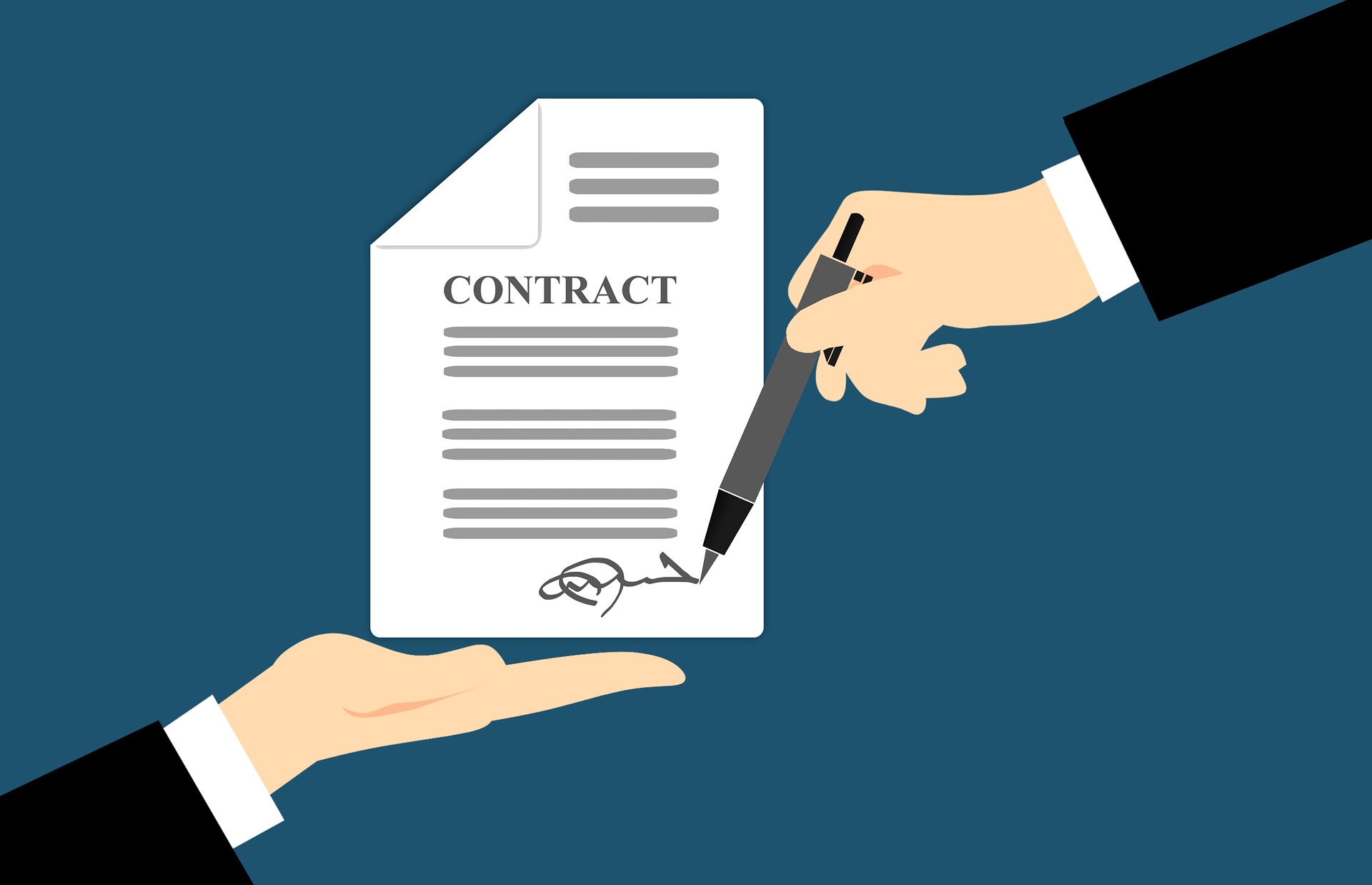 First of all, what impact will these changes have on the rights and obligations of parties to Licence Agreements, related Shareholder Agreements, use-permits and other similar agreements governing timber from Crown Land, that in many cases were drafted many years ago, at a time when the changes we are now seeing were not anticipated? Companies invested money and other resources into their businesses, based on an expectation that rights under those agreements would be a long-term asset providing returns, year after year, justifying those investments. On the other hand, the Province has an expectation that its forests will be utilized to achieve optimal use of the various categories of timber available, in the best interests of the workers and communities that depend on the industry, and the wider provincial economy. Changes to the market, closures of mills, and demands for new types of products, mean that questions surrounding the interpretation of these, in many cases, old agreements, will become more important as time goes by.

The second category of issues relates to the fact that new groups are likely to play an increasingly important role, in determining how the industry will function in the future. The courts have recognized the need for governments to take into account the rights and interests of First Nations over their traditional lands. In addition, municipalities in northern Ontario are beginning to recognize that they will have to take a more direct role than they have in the past, in ensuring that their workers, and their communities, have a voice at the table, when it comes time to decide how the timber resource is shared, possibly as direct participants in the relevant Licence Agreements and related documents. Non-profit organizations, concerned about the environment and wildlife, are demanding their views be taken into account. All this will inevitably require negotiations involving all the interested parties; the mill-owners, the harvesting businesses, the First Nations, the municipalities, and conservation groups. And, of course, the Province.

While the forest products industry is unique in some ways, the agreements and other documents that govern it have much in common with those used in other commercial and industrial situations.

To achieve optimal results, the industry and its various participants are going to need expert legal advice on the interpretation of existing agreements, the resolution of disputes, the drafting of amendments and the negotiation of new agreements, reflecting the transformation in Forest Products industry.

Email me if you would like to know more.